Product reviews for all things tech. Home automation devices and gadgets for Samsung Smartthings and other Z-wave and Zigbee IoT hubs. We also cover game consoles and gaming equipment like Microsoft Xbox One X and Sony Playstation. In addition to IoT and games, check out our coverage of Apple products and releases, like the iPhone and iPad – and the MacBook line of computers. All the latest tech coverage from AverageTechBlog. 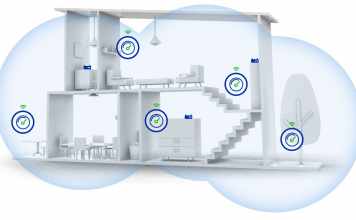 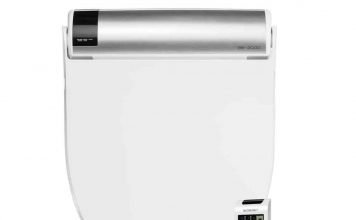 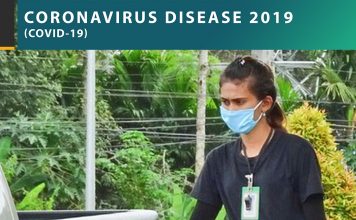 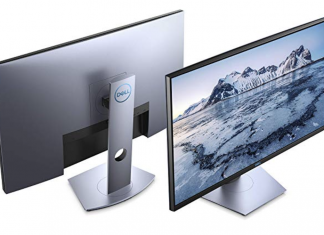 Reviews
Whether for XBOX or PlayStation, these monitors are capable of displaying the highest quality 4K images via HDMI with UHD and HDR 10. Ports, power, and more.
Read more 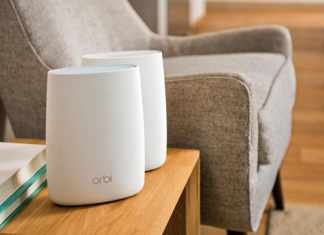 Home Automation
To access these settings, login to orbilogin.com (while connected to the network), click the Advanced tab, then choose Advanced Setup from the left sidebar menu. These settings are only available if your Orbi is in 'Router mode'.
Read more 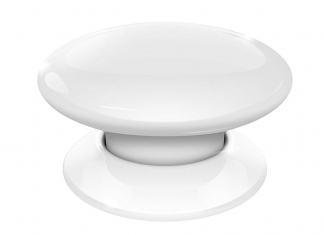 Home Automation
After reviewing over 25 smart buttons for SmartThings and other smart home hubs, we thought it'd be helpful to single-out the top 3 buttons to date. The buttons we link to below are natively compatible with SmartThings, and utilize Z-wave, Zigbee, and sometimes both.
Read more 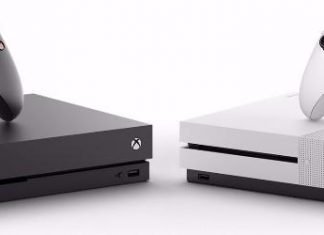 Reviews
The Xbox One X is the most powerful and most expensive gaming console released by Microsoft. With its high price tag comes high resolution, ultra-HD, high dynamic range graphics, and performance enhancements for no-lag gameplay. While the Xbox One S does support 4K upscaling to play 4K Netflix and Blu-ray discs, it doesn't support native 4K gaming like the Xbox One X. In the simplest of terms, the Xbox One X is the "true 4K" version of the Xbox One S.
Read more 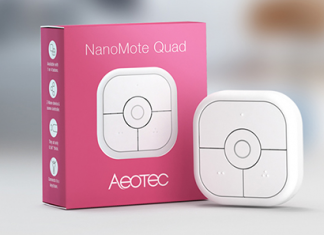 Reviews
Released in early 2019, the new Aeotec NanoMote (Available on Amazon) comes natively compatible with Samsung SmartThings, in addition to other Z-Wave Smart Home Hubs. Offering 4 physical buttons, each with 2 touch-modes (short press & long press), the NanoMote is an upgrade to the Aeotec WallMote Dual and Quad button controllers. Comparatively, the NanoMote is significantly smaller; measuring about 2-inches by 2/3-inch.
Read more 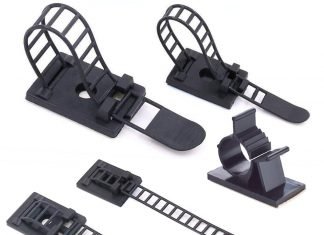 DIY Essentials
Black extension cord running along a white baseboard? Matrix of cables hanging from your new flat screen? Three power strips plugged into each other in the closet? These types of finishing touches can detract from the hard work and hours it took to setup. A few simple additions focused on cable management, like cable clips or raceways, can give any project a professional appearance.
Read more 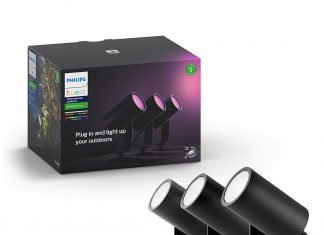 Reviews
Philips Hue is the leader in smart, colored lighting solutions for residential and DIY projects. While Hue products are on the higher end of the price spectrum, their quality and durability easily justify the price tag. Compared the cheap, LED light strips...
Read more 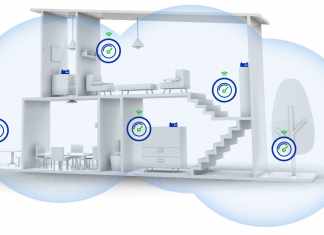 How-To Guides
In addition to router brand, home size, and internet service provider (ISP) speed caps, there are a number physical factors - inside and outside - which can affect performance and speed of the WiFi network in your home. It's important to think about these factors when placing access points, and mesh network nodes, around your house.
Read more 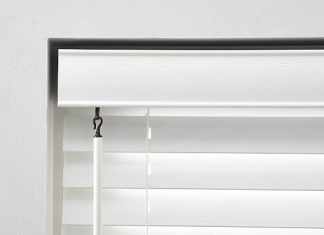 Home Automation
Available on Amazon The idea behind MySmartBlinds is simple: place a small WiFi/Bluetooth servo motor, hidden inside the existing housing of your window blinds, to open, close, and adjust the angle of the slats manually, or on a...
Read more 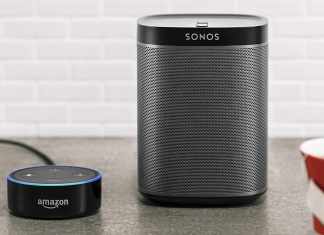 Home Automation
The main, and biggest, difference between the 'Play:1' and 'One' is Alexa - the Sonos One has Amazon Alexa voice assistant built in. Both the Sonos Play:1 and Sonos One have 2 drivers, built-in WiFi, a standard wall plug, and are wall-mount compatible.
Read more
1234Page 1 of 4