The Xbox One X is the most powerful and most expensive gaming console released by Microsoft. With its high price tag comes high resolution, ultra-HD, high dynamic range graphics, and performance enhancements for no-lag gameplay. (Shop Xbox One on Amazon)
Check current price on Amazon


In terms of size, while the Xbox One X is the smallest game console Microsoft has ever released, it is only marginally smaller than the Xbox One S (we’re talking 0.2″ smaller).

The connectivity ports on the Xbox One X and Xbox One S are identical; both consoles offer the following:

When the Xbox One X was released, Microsoft published the graphic below to compare the two consoles. 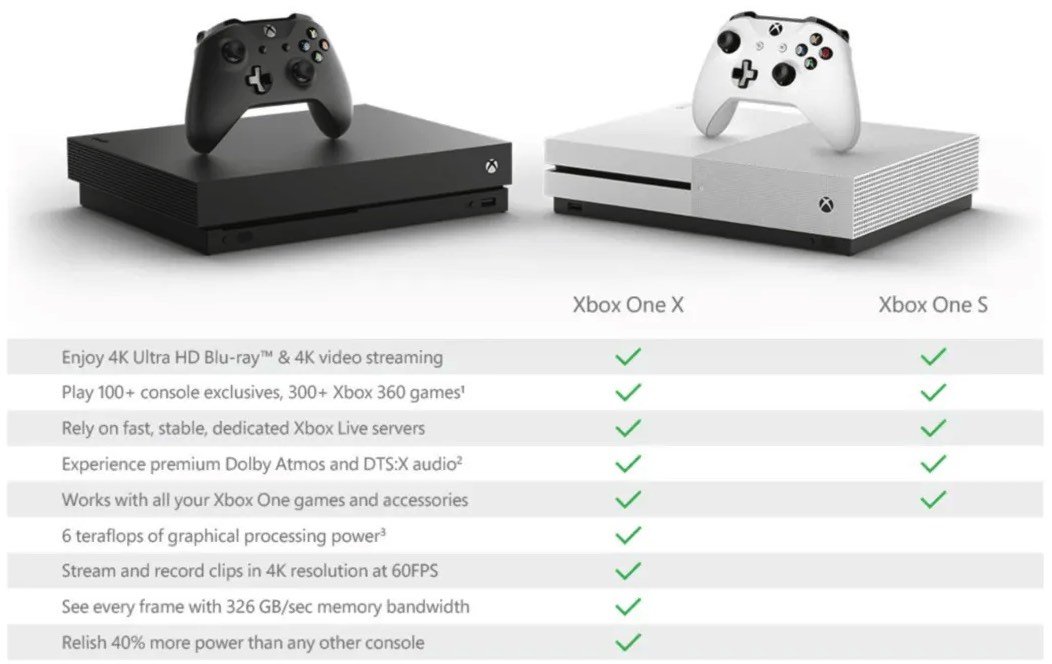 Remember, in order to benefit from the graphics of the Xbox One X, you have to use high-quality HDMI 2.0 HDCP cables, plugged into a 4K HDR UHD television/display. Check out the video below to see a side-by-side comparison of Forza Horizons gameplay on Xbox One S vs. Xbox One X:

Now with the all new Xbox One S Disk-less Edition, there’s even more to compare. Check out the comparison table below to see all three console’s features stacked side-by-side. 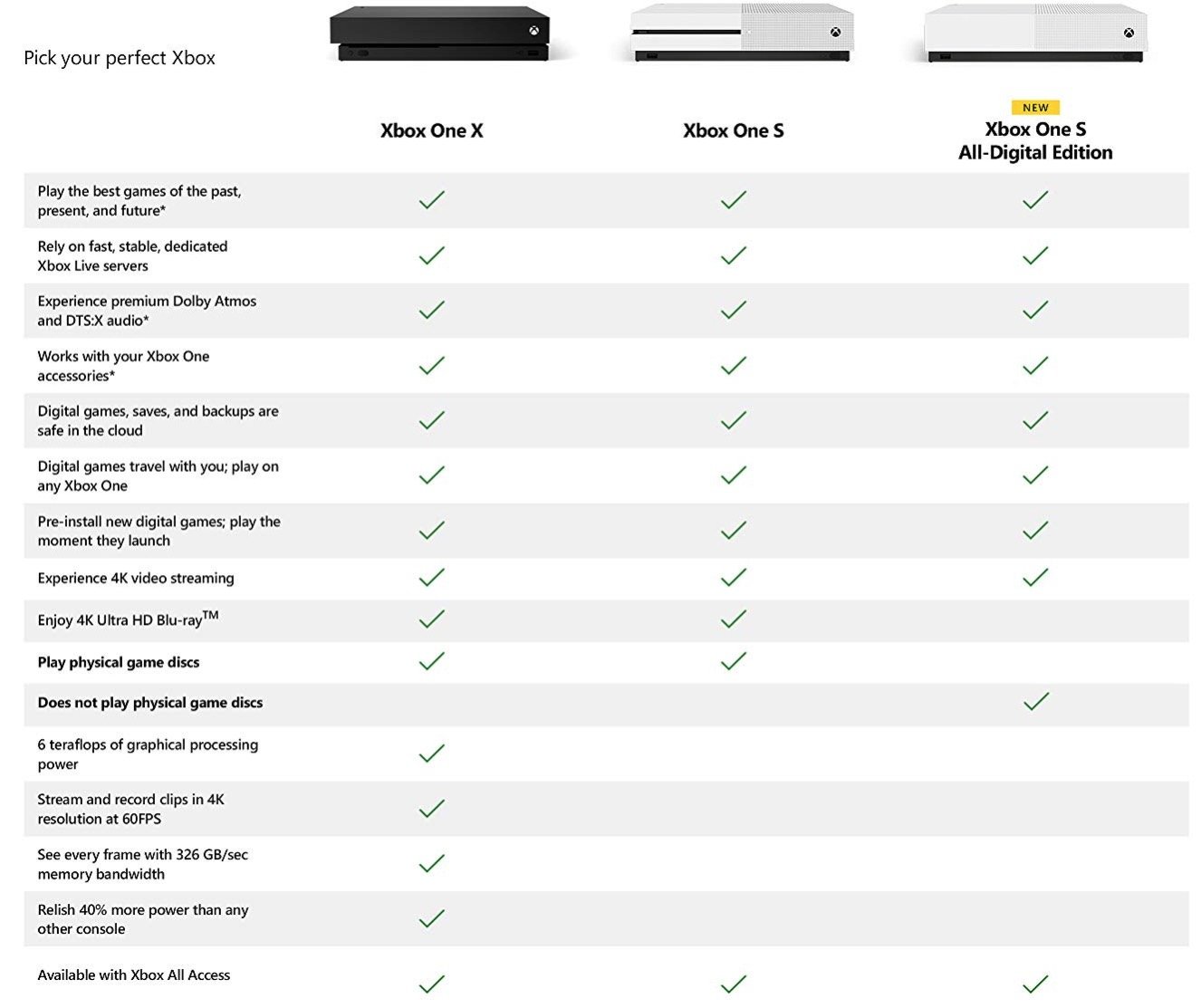 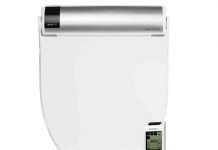 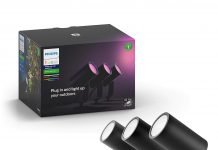