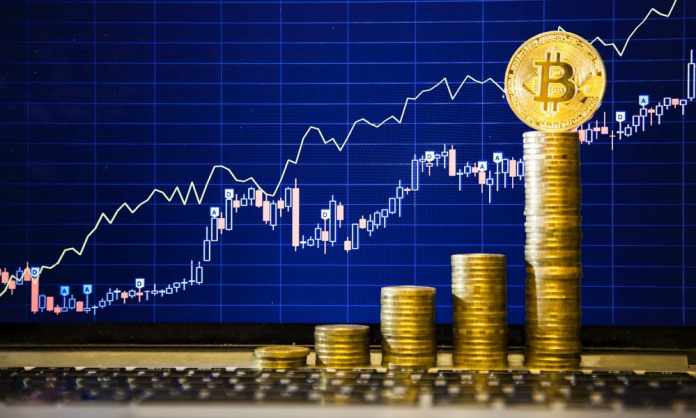 8 years ago, Satoshi Nakamoto, a pseudonymous developer introduced a peer-to-peer system by the name of Bitcoins. Since its release as open-source software, Bitcoins have been utilized as a reliable system of online payments that negate the requirement of a trusted central authority. Over the years, Bitcoin has turned into a technology of online currency that has a wide community of users- some use for day to day transactions, others as an investment vehicle.

The lack of a central bank in control of cryptocurrency is a common concern, but in practice, a self-regulating peer-to-peer network is very capable of keeping the books balanced. Bitcoins make use of a state-of-the-art system of developing a consensus in a peer-to-peer network on a large scale for the purpose of verifying the transactions. The outcome is a reliable system of online payments that are non-reversible, anonymous, and immediate. Because the system is powered by its users, the transaction fees associated with Bitcoins are minimal.

Bitcoins are the very first decentralized system of digital currency for the internet. Instead of being backed by reliable central authorities like banks, Bitcoins is completely premised on a software. The anonymous nature of the Bitcoins makes the system more secure while enabling the user to get rid of all the government regulations in the meantime.

The transfer of Bitcoins is made directly from the sender to the receiver with the use of the internet. A lack of middleman directly translates into incredibly lower transaction fees. What’s more is that no amount of prerequisites makes it difficult for a user to get started and the digital currency can be utilized regardless of your geographical location or the country that you are located in.

What Can You Buy?

There is no argument over the fact that the Bitcoins is still a digital currency in its maturing phase. It won’t be wrong to think of it as a semi-stable currency. In other words, it won’t be as stable as the Japanese Yen but it is certainly going to be way better than the Zimbabwean dollar as well.

A wide range of vendors from all over the world has already started to accept Bitcoins as a legit mode of payment for the products. Choosing Bitcoins doesn’t only help to reduce the payment processing fee but is also useful in catering to the requirements of tech-savvy customers. Anything from computer systems or otherwise digital gadgets to airlines tickets and hotel rooms to a mere cup of coffee at a café can now be purchased with the use of bitcoins.

A major example is that of Dell Computers which happens to be one of the largest retailer in the entire world that currently accepts Bitcoins as a legit mode of payment for its products.

What Is Bitcoin Mining?

Lately, numberless people have started to take part in Bitcoin mining in order to adopt it as a source of passive income. While it sounds great and doesn’t require a lot to get started, it is only understandable that you are going to need a huge amount of initial investment in order to make a reasonable amount out of Bitcoin mining.

By now you are familiar with a lack of central bank or any other trusted authority as a middleman in all of the Bitcoin transactions. The payments are made from the virtual wallet that you have one your computer, straight to the computer of the merchant. In order to make money out of such a system, you need to make your computer system a node in a wide network that essentially serves to process and verify a large number of transactions.

Once a complete blockchain has been processed and verified, a new block that is worth 25 coins is created. 25 coins can essentially be construed as around $2500 as per the current conversion rates. This entire procedure is commonly referred to as the Bitcoin mining. It is to be kept in mind, however, that bitcoin mining scarcely ever works for an individual with a single computer system.

It is, therefore, recommended to be a part of a pool in which hundreds of computers serve the role of processing and verifying a multitude of blockchains each day. While you will still be given a fraction of the total amount that has been made, it will still enable you to relish faster profits as compared to if you were working alone with a single computer system as a node in a network. 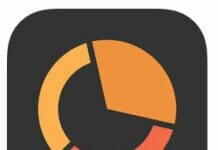 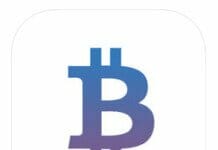 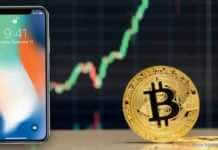 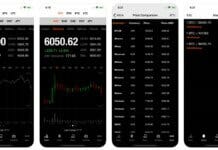