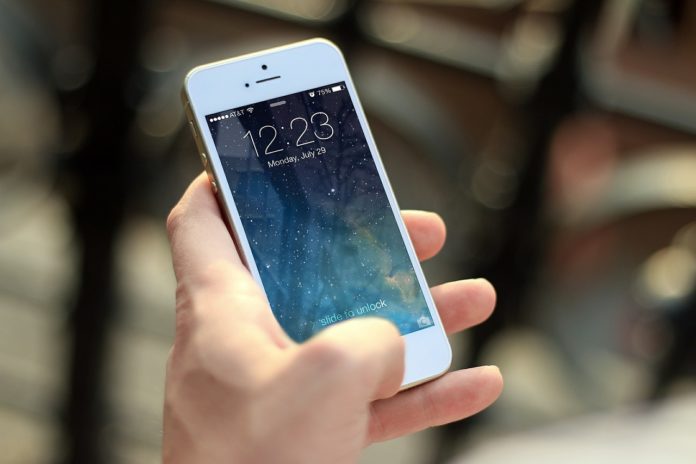 If your iPhone is frozen or starting to get unusably sluggish, the first remedy you should try is a “hard reset”. When you do this, you force your iPhone to restart. Performing a hard reset won’t cause you to lose any data saved your phone, and can be done as often as needed.

You can hard reset an iPhone by simultaneously pressing and holding the Home and Power buttons until your phone restarts – hold down until you see a white apple logo on screen.

This will NOT erase any data from your device.

Step 1: Simultaneously press and hold the Home and Power buttons

Step 2: Continue holding both buttons until you see the Apple logo on screen

After you start holding down the buttons, it can take as long as 60 seconds for the device to reboot. After the phone has completely powered itself off and back on again, you will see the Apple logo on the boot screen. Once the  logo is shown, you can release both buttons.

Step 3: After seeing Apple logo on screen, release both buttons and allow iPhone to reboot

If your phone is still working, you may need to perform a Factory Reset or a Restore.

Apple Watch Release to Focus on Health and Fitness

What You Should Know Before Buying the iPhone X