The U.S. House of Representatives is taking action on the allegations that President Donald Trump is using an insecure Android device, and ignoring government standards for cybersecurity.

“Cybersecurity experts universally agree that an ordinary Android phone, which the President is reportedly using despite repeated warnings from the Secret Service, can be easily hacked,” Lieu wrote in the letter, which was also signed by 14 other Congressional members. “The device President Trump insists on using — most likely the Samsung Galaxy S3 — has particularly well-documented vulnerabilities. The use of an unsecured phone risks the President of the United States being monitored by foreign or domestic adversaries many of whom would be happy to hijack the President’s prized Twitter account causing disastrous consequences for global stability.”

In addition, Rep. Lieu plans to investigate the Trump administration’s use of insecure email accounts (sound familiar?). Lieu is no newcomer to cybersecurity issues: last year he called for an investigation into the SS7 security flaw, which purportedly was able to track your movements and record phone calls and nearby audio.

The full letter to the House Oversight Committee can be read here. 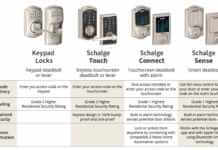 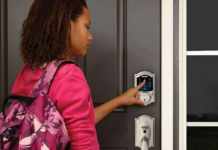 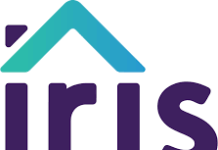 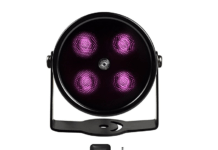 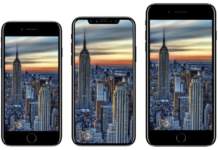